Toro: More Than Just a Mower 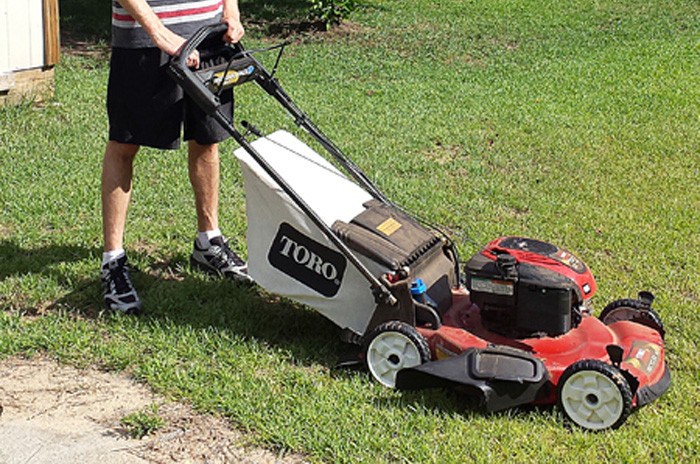 Mowing the lawn had always been my chore, and I had a large, bulky, self-propelled mower for the approximately two-thirds acre job. In 2006, bad discs in my back caused me to suffer from leg weakness, and my wife attempted to mow the yard several times using my old mower. She couldn’t start it. And once I got it going for her, she hated the gear system that always seemed to make her run. She decided that if she was going to do the job, she was going to buy herself a mower, and because her father always owned a Toro, then that is exactly what she wanted.

We didn’t understand what we were buying (Personal Pace), but as soon as I got it unpacked and setup for her, WE fell in love with it! It became evident that Personal Pace is one of the greatest ideas in the development of the lawn mower. That would be a good story if it ended there, but it doesn’t. The ability of Personal Pace speeds to be as fast or as slowly as needed, helped me get back to mowing after my back operation. There were times when a baby could have crawled across the lawn faster than I was able to have walked it. But, no matter, because that fantastic propulsion system can move the mower at a snail’s pace.

If we had not purchased our Toro Personal Pace, I firmly believe, I would have become unable to mow the yard, unable to gain my leg strength, and unable to have gotten outside to do anything. My son just bought his first house, in May 2014, and when he asked what kind of mower to get, I said, “Get a Toro Personal Pace.” He did!