by admin / December 3, 2016 choosing the right grass No Comments 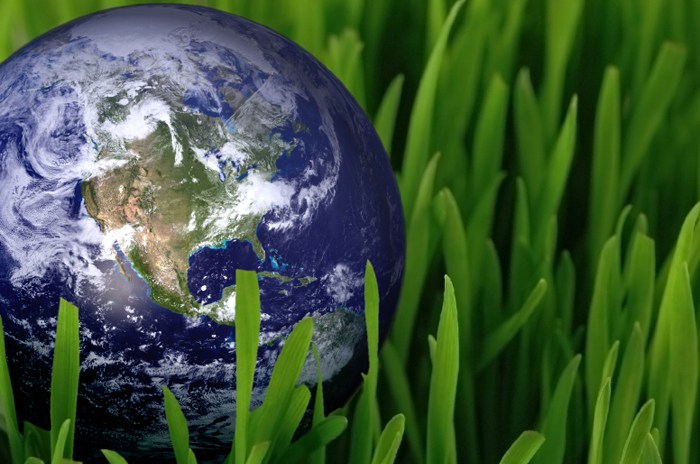 Transition zone grasses can adapt to the climate in the band across the country where north meets south.  This zone extends from southern California, east through Oklahoma and Kansas, to the eastern coastal states of Virginia, the Carolinas, and Georgia.  Tall fescues and zoysia grass are the two grasses most frequently used in the transition zone.

Native, or prairie, grasses have adapted to the arid conditions of the Great Plains.  Drought resistance and a preference for neglect are their most desirable qualities.  Buffalograss, wheatgrass, and Blue grama are all native grasses that cope well under these conditions.