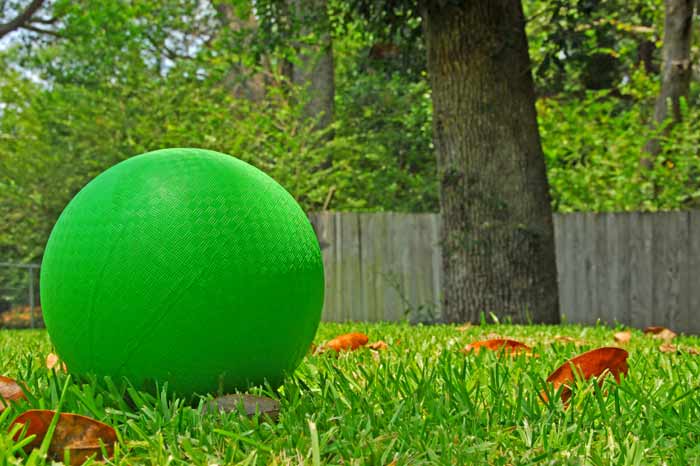 The game is played like baseball/softball, with the exception that the ball is kicked rather than hit.  The pitcher rolls the ball towards the catcher, the “batter” kicks it with his foot, then runs to first base, becoming a runner.  There is no “official” set of Kickball Rules as all kickball leagues tend to develop their own set of rules.